Dora Deliyska devotes this recording to the masterpieces by Robert Schumann. This release features Kreisleriana op. 16 – character pieces addressed to Schumann’s later wife and great love Clara Wieck – , the Kinderszenen op. 15 and two of the Six Studies after Caprices by Paganini op. 3. Robert Schumann’s own spiritual world becomes most evident in his piano works. The Pianist Dora Deliyska talks about her new CD: ‘His emotions are strong and heartfelt, but by no means meditative. He sometimes presents us with several ideas at the same time, without leaving us time to experience everything at the same moment. Only when the music is over do you sense the influence and the inner change his music has provoked. With Schumann, the final note is the key opening the door to inner expression. You only have to be open and prepared to allow this overwhelming wave of emotions to act on you.’

On her “Meeresstille” CD, with the Sonatas No. 32 in C minor op. 111 by Ludwig van Beethoven and the one in B flat major D 960 by Franz Schubert, Dora Deliyska combines both composers’ respective last piano sonatas. In them, the young Bulgarian pianist fathoms profound emotions and explores the compositions as interactions between the creative paths of the composers with the unknown dimension – death. With her interpretation, Dora Deliyska offers the listener the opportunity to experience unknown and alien spheres as the fulfilment of our human course and to immerse himself in the light of music. Part of this edition includes a bonus CD with videos of Dora Deliyska from Schönburg Palace in Vienna with works by Beethoven, Wagner/Liszt and Verdi/Liszt.

The Schubert CD released in 2013 (Gramola) was awarded the ‘Supersonic Award’ by the classical music magazine Pizzicato. In his review of it, Guy Wagner wrote: “Here, a true musician is playing, one who endeavours to penetrate to the depths of the works” Her interpretations contain strong emotions, but the pianist does not simply unload them, but takes the listener by the hand, so to speak, and leads him with her through her circumspect performance full of wonderful tone culture, subtle nuances and consistent straightforwardness into the depths of Schubert’s music. So, her interpretations emanate an inner calm that becomes a lasting experience in the very case of Schubert’. The programme of this recording with piano works by Franz Schubert begins with the Four Impromptus op. 90 D 899.

Besides this standard work of piano literature and the similarly well-known (Wanderer) Fantasia in C major op. 15, the Viennese by choice decided to record two other, more rarely heard works for her now fourth release by Gramola: the Adagio in G major D 178 by the 18-year-old Schubert and the Hungarian Melody in B minor D 817, for which he took up the highly popular method of adapting national musical elements. After the huge success of the previous “Doppelgänger” CD, it is important for Dora Deliyska to convey to the listener that one can sing on the piano, so to speak. However, she remains faithful to her particularly important composer Franz Liszt and offers the listener the opportunity also to enjoy Bellini/Liszt’s Reminiscences de Norma and Schubert’s Hungarian Melody on a bonus DVD.

Entitled Doppelgänger, this CD presents 14 Liszt transcriptions of Schubert songs played by young Bulgarian pianist Dora Deliyska. Unlike so many young virtuosi nowadays, Deliyska has the full measure of the Lisztian or Schubertian style: plenty of rubato, a fluid and flexible musical line, and the kind of luftpausen that create dramatic as well as musical tension. She is getting deep in the keys and producing a sound on her Bösendorfer that is as rich as it is pearl-like. The sound quality is, in a word, stunning. This is a stunningly beautiful recording, entirely unique in style and presentation. Lynn René Bayley

‘Dora Deliyska’s magnificent recording debut with Liszt piano works was distinguished by a thoughtful and tasteful performance: the sound extends from breathtakingly delicate to musically motivated splendour’ writes Dr. Leslie Howard in London, 2009. The pianist presents in this CD some of the most important works by List, his piano sonata in b minor and some technically impressive works, such as transcription of the Tannhäuser – Overteure by Richard Wagner.

‘Franz Liszt remains the touchstone for the pianist: the substance of the virtuoso pose needs to be sought, and the background of the gigantic keyboard thunderstorm illuminated. Otherwise, everything remains superficial show. The young Bulgarian Dora Deliyska manages to do this not only in the densely composed B minor Sonata, but also in the Schubert, Paganini and Wagner transcriptions, in which she uses her command of technique merely as a means to an end. And this end is lush, warm colours and living structure’. Wiener Zeitung

Renowned musicians Nadia Krasteva, mezzo soprano, and Dora Deliyska, piano exemplify Tchaikovsky’s creativity and personal life with selected songs featured on their new album None but the Lonely Heart. Not least due to their own Slavic descent, the artists succeed brilliantly in portraying such powerful emotions of melancholy, aspiration and sorrow, but also reconciliation and joy.

In the era of Romanticism, there is hardly any other Russian composer who is more associated with western European aesthetics than Pyotr Ilyich Tchaikovsky, a composer known for his symphonic and instrumental works, ballets, and operas. Although several of his more than a hundred songs are quite famous, they are rarely performed in vocal recitals. 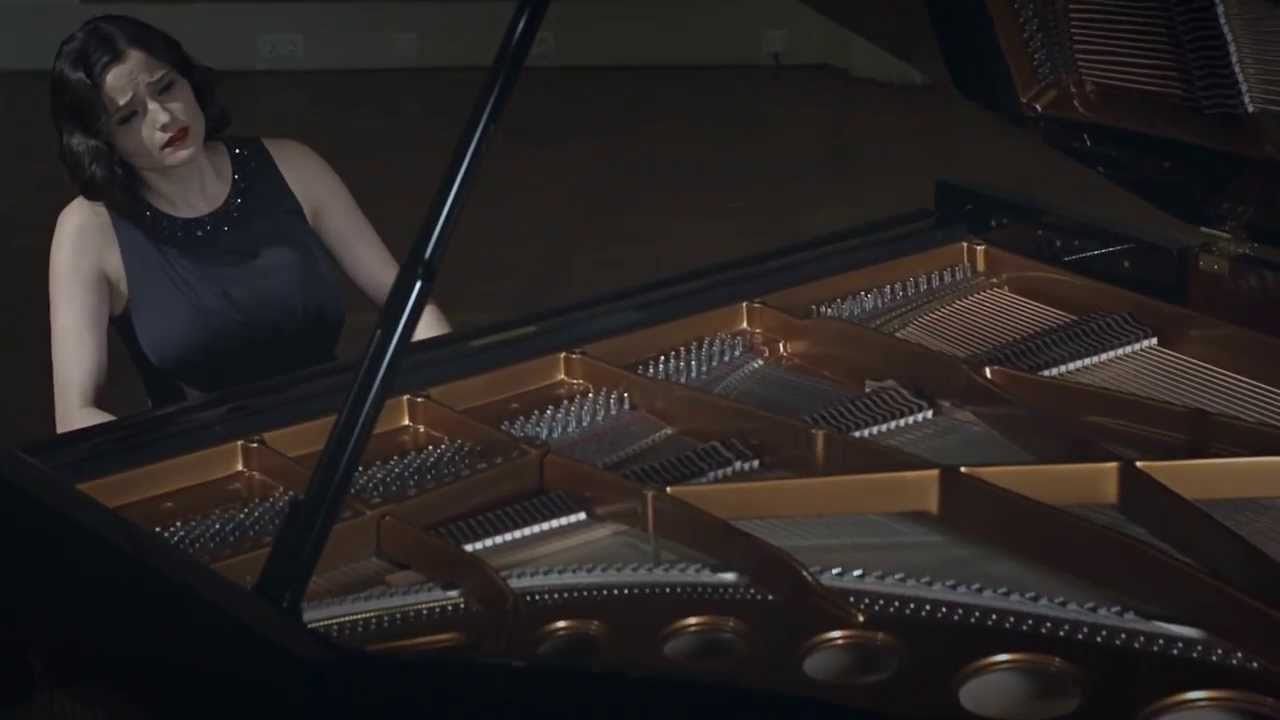 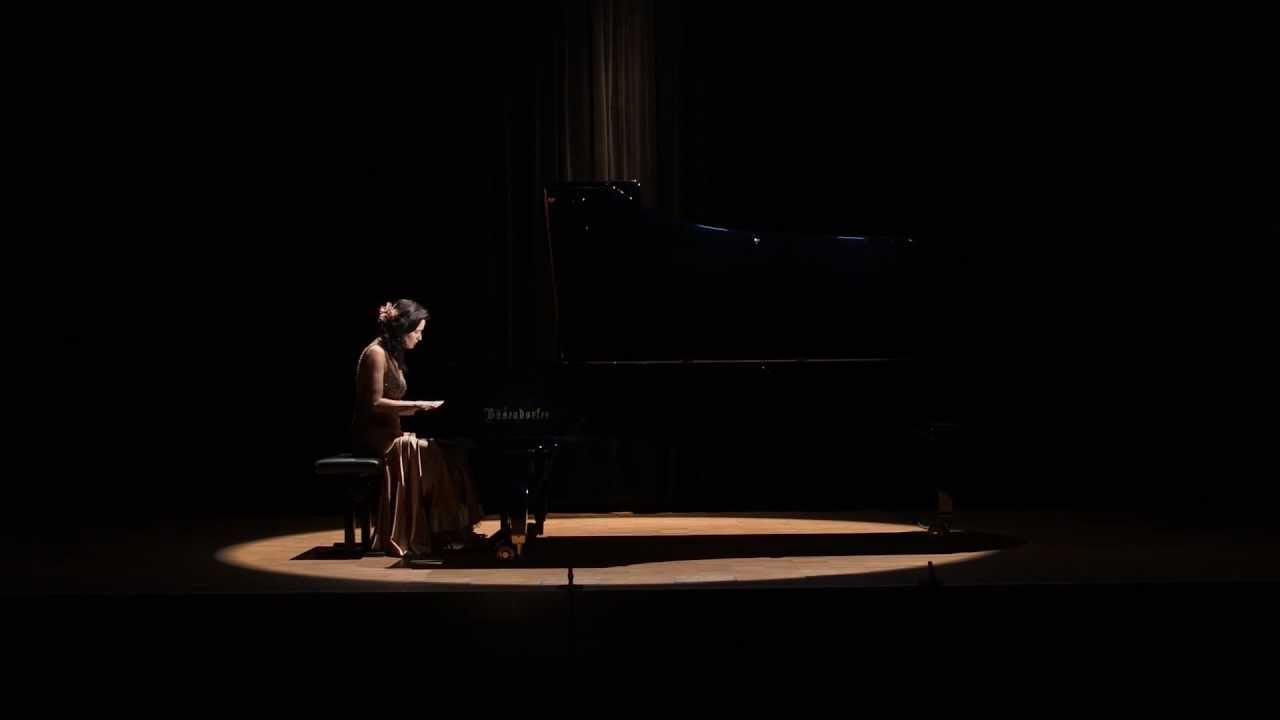 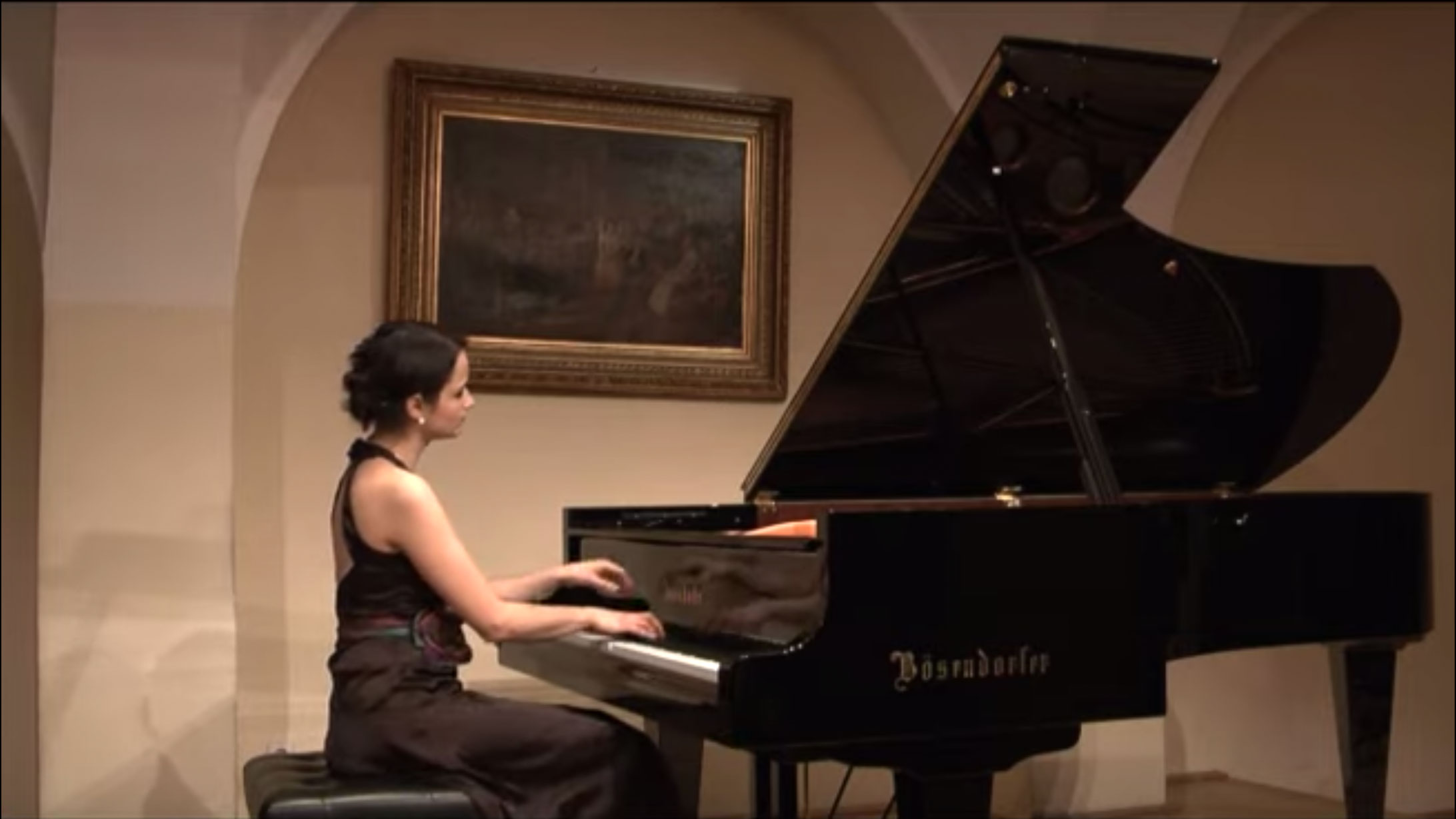 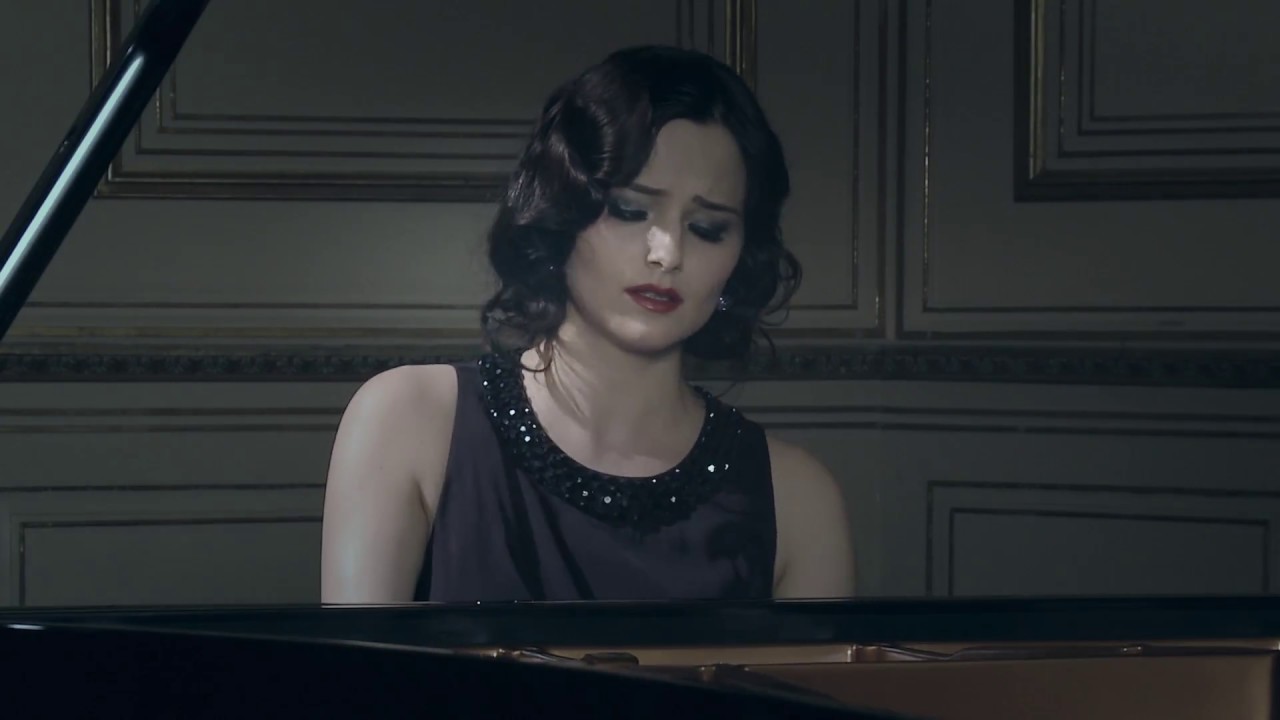 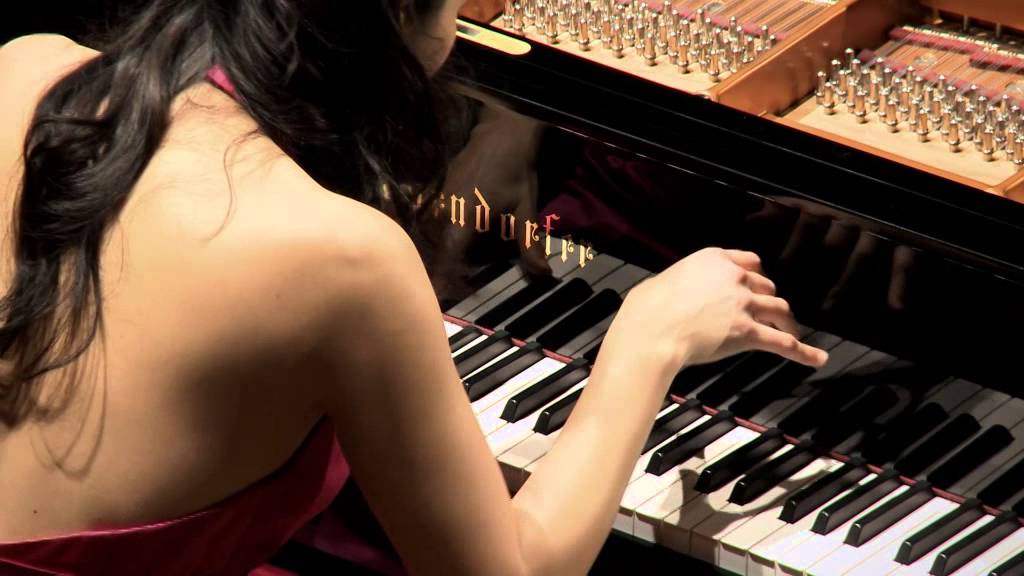 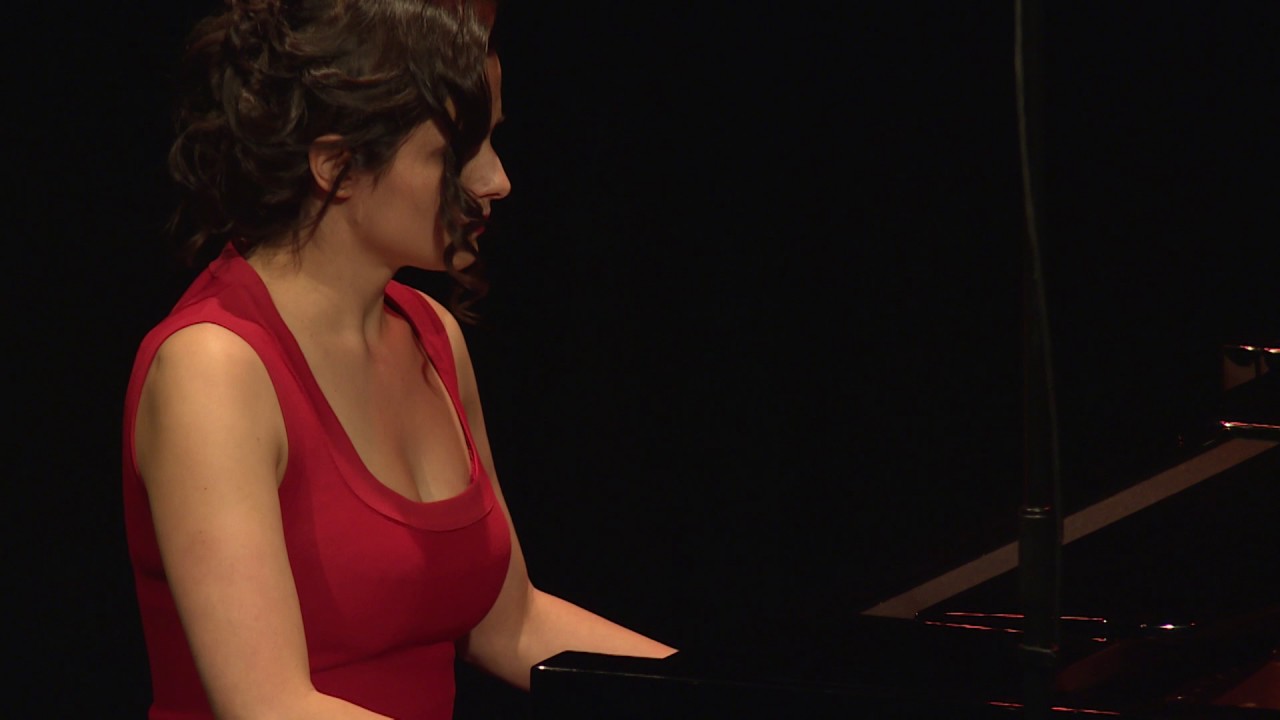 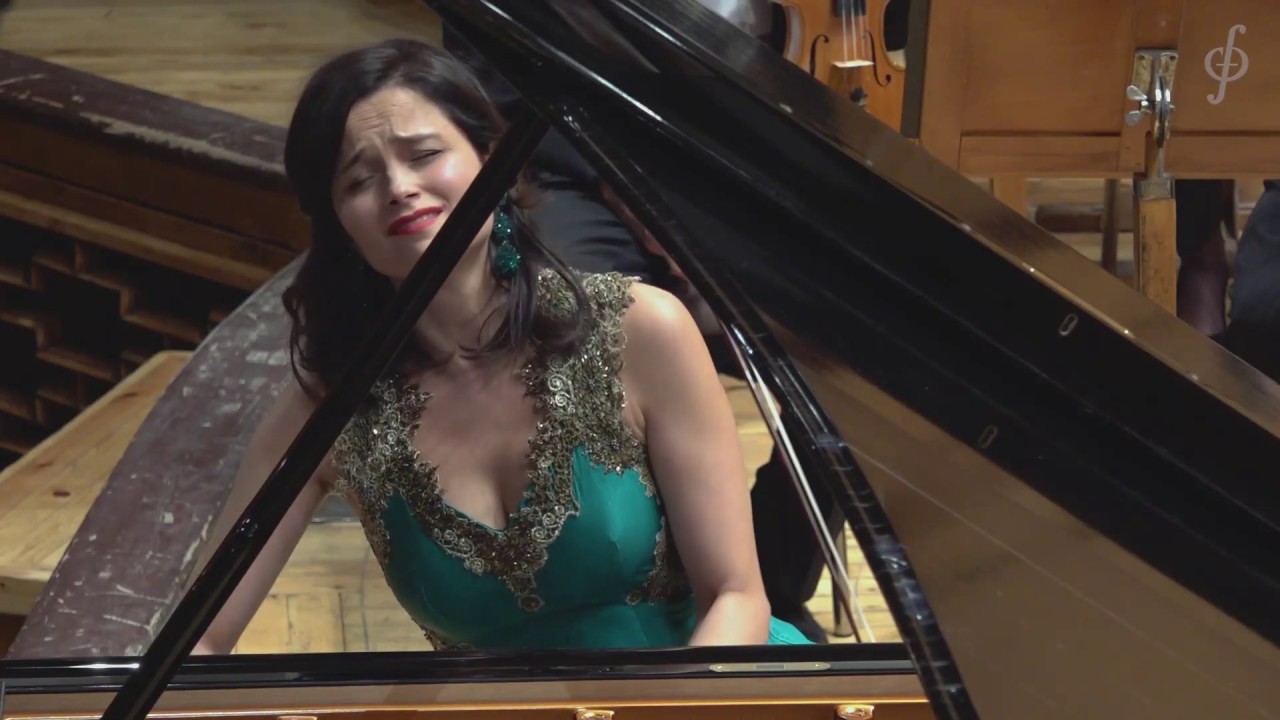 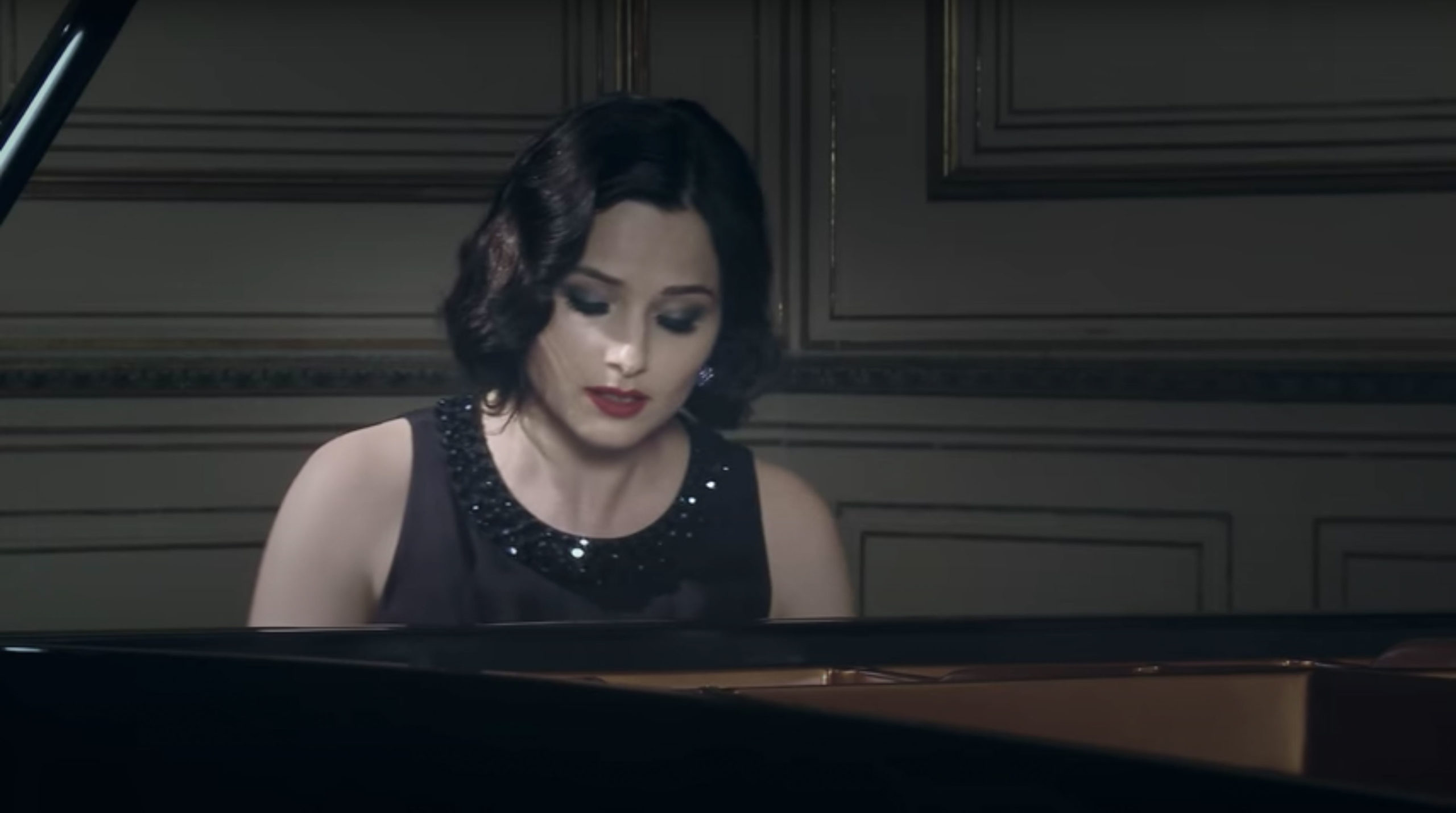 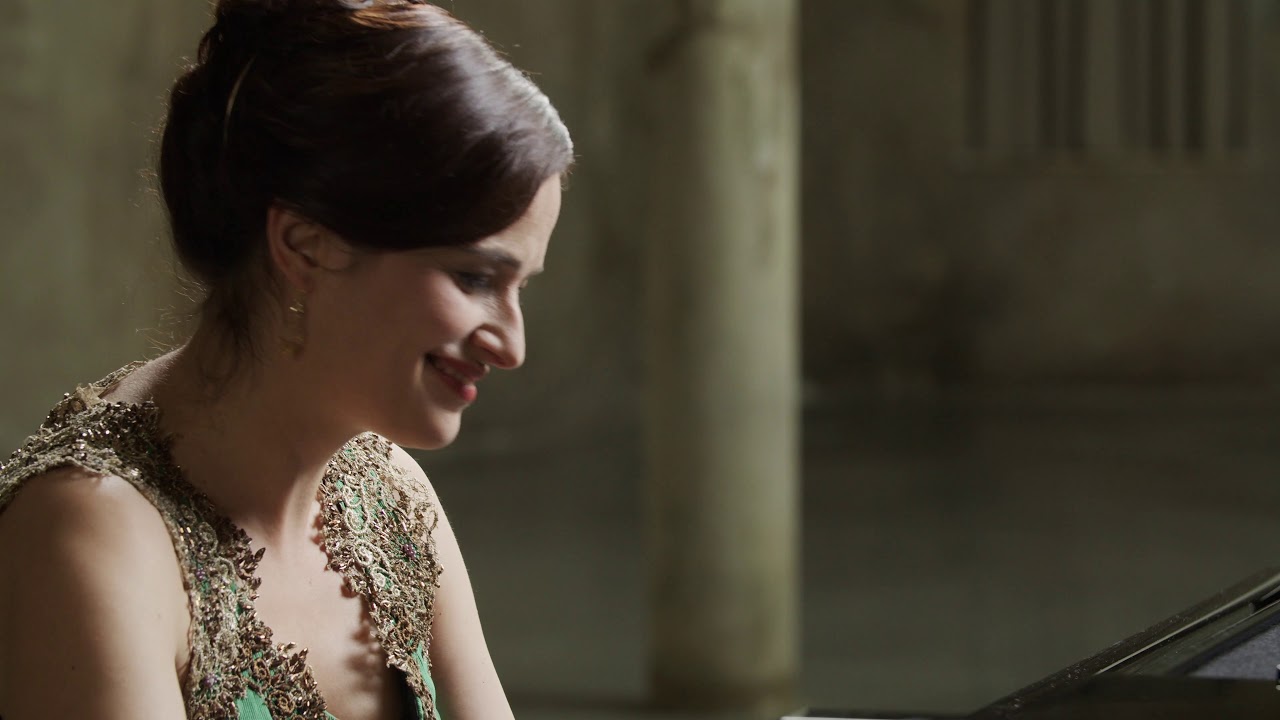 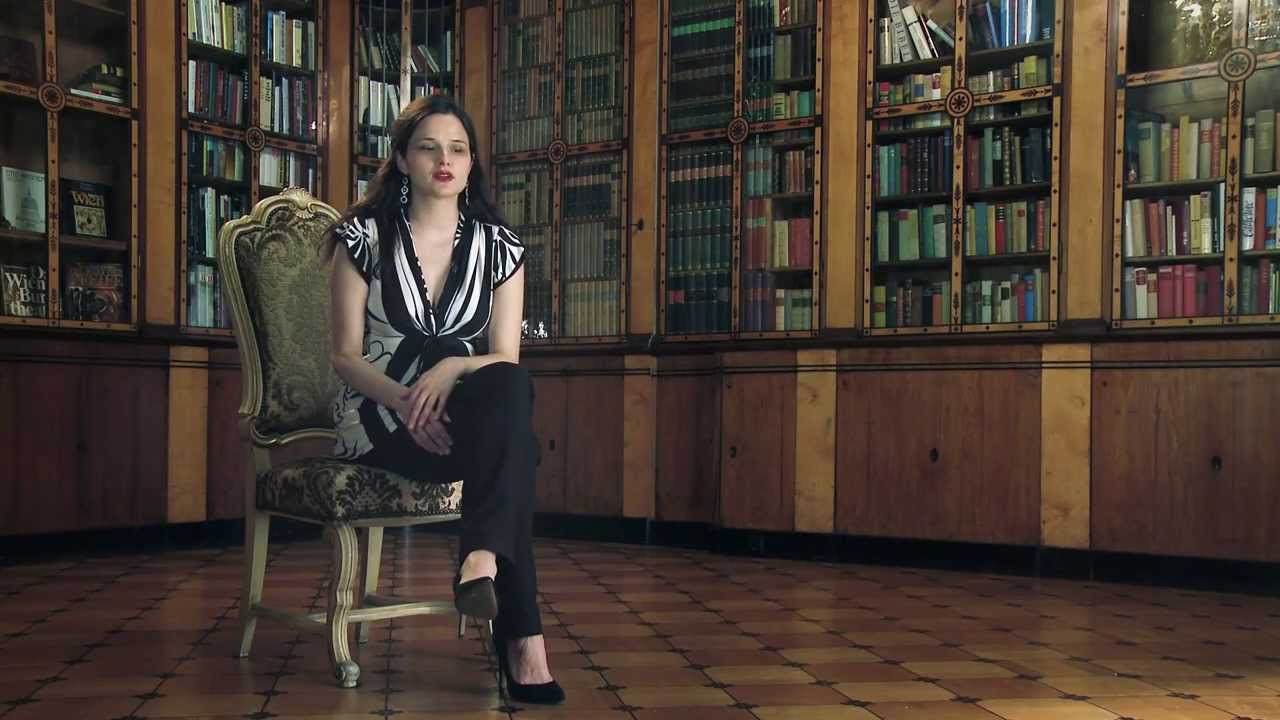 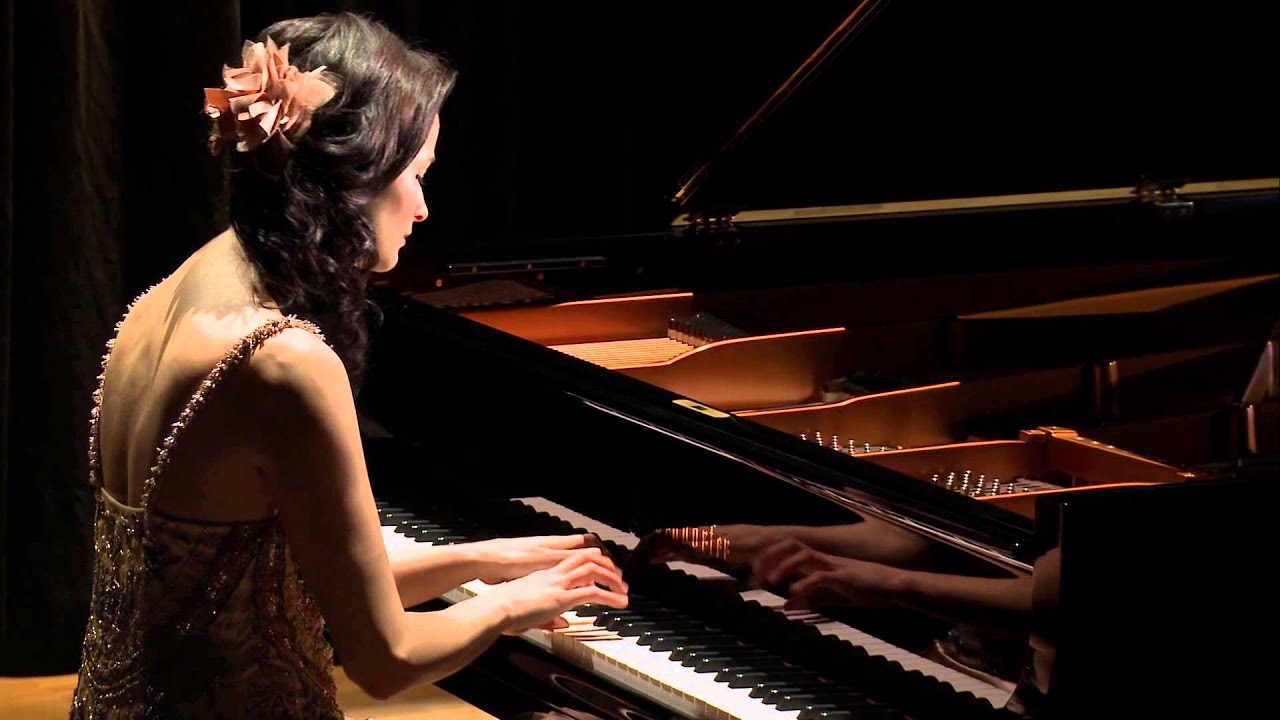