A waltz is a simple dance, a gentle movement. It has a clear structure and distinct rhythm.
In my project “Alles Walzer, einmal anders! “, I have tried to build up a complex program around the simplicity of the dance. All the pieces are connected to the waltz, by name, rhythm or a sound image. But each one has an individual structure and creates its own universe of emotions. The significant waltzing rhythm (¾ time) is the core, that unites all the compositions from beginning till the very last piece, which creates a clear musical line and a feeling of completeness.

The first association one has with a waltz and maybe the most famous one, is the Viennese one – gentle, elegant, and sophisticated. The phrase “Alles Walzer” is being said in Vienna just before the couple enters the dance floor and marks the beginning of the waltz. It is the brief moment when expectation turns into action, when silence melts into the music.

The second part of the title “einmal anders” (once on a different way) refers to the different and more unconventional side of the waltz, that is represented by less known compositions, such as waltzes by Ligeti, Bartók and Debussy.

The emblematic piece La Valse by Maurice Ravel reaches the peak of the emotions and the culmination of the program with its complex structure. This piece carries the idea of the purity of the waltz at its heart, while at the end it develops into scenes of suffering, tremendous pain and horror. Ravel wrote the piece after World War 1 and even though there is no proof that it reflects the situation in Europe, one can only imagine the mood of desperation the world was going through during that period of time.

“Alles Walzer, einmal anders!” has the goal to show a different perspective of the waltz and bring the audience to an unexpected musical journey, full of strong emotions and unexpected rhythms. 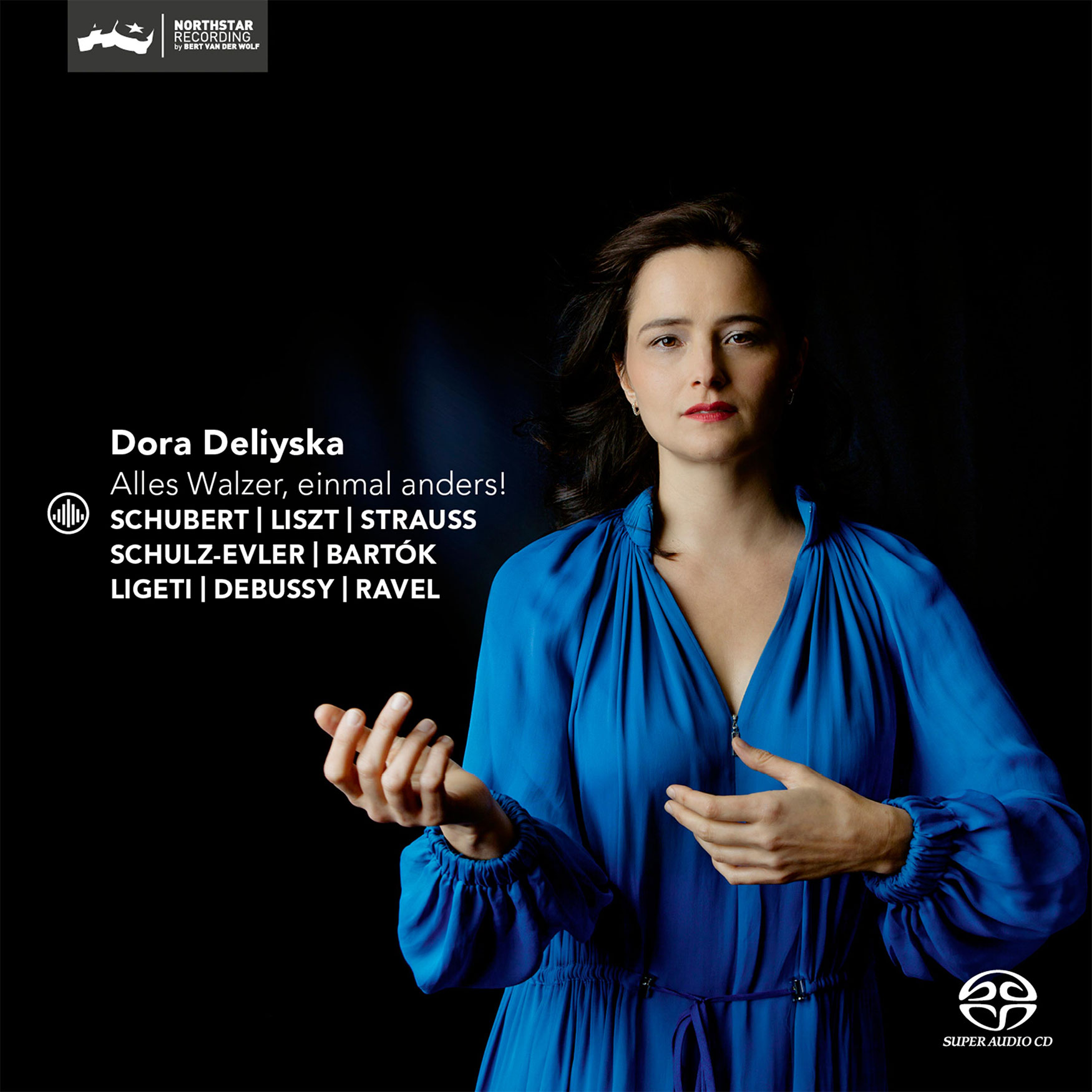 In all pieces Deliyska convinces with a good feeling for rhythm and an excellent sound. An entertaining and technically excellent surround recording! Pizzicato Magazine, Norbert Tischer

This is an intriguing program. The sound is excellent and Deliyska’s notes are informative and personal. The program is extremely well balanced and remarkably varied. Deliyska responds admirably to the conflicting passions within the pieces. 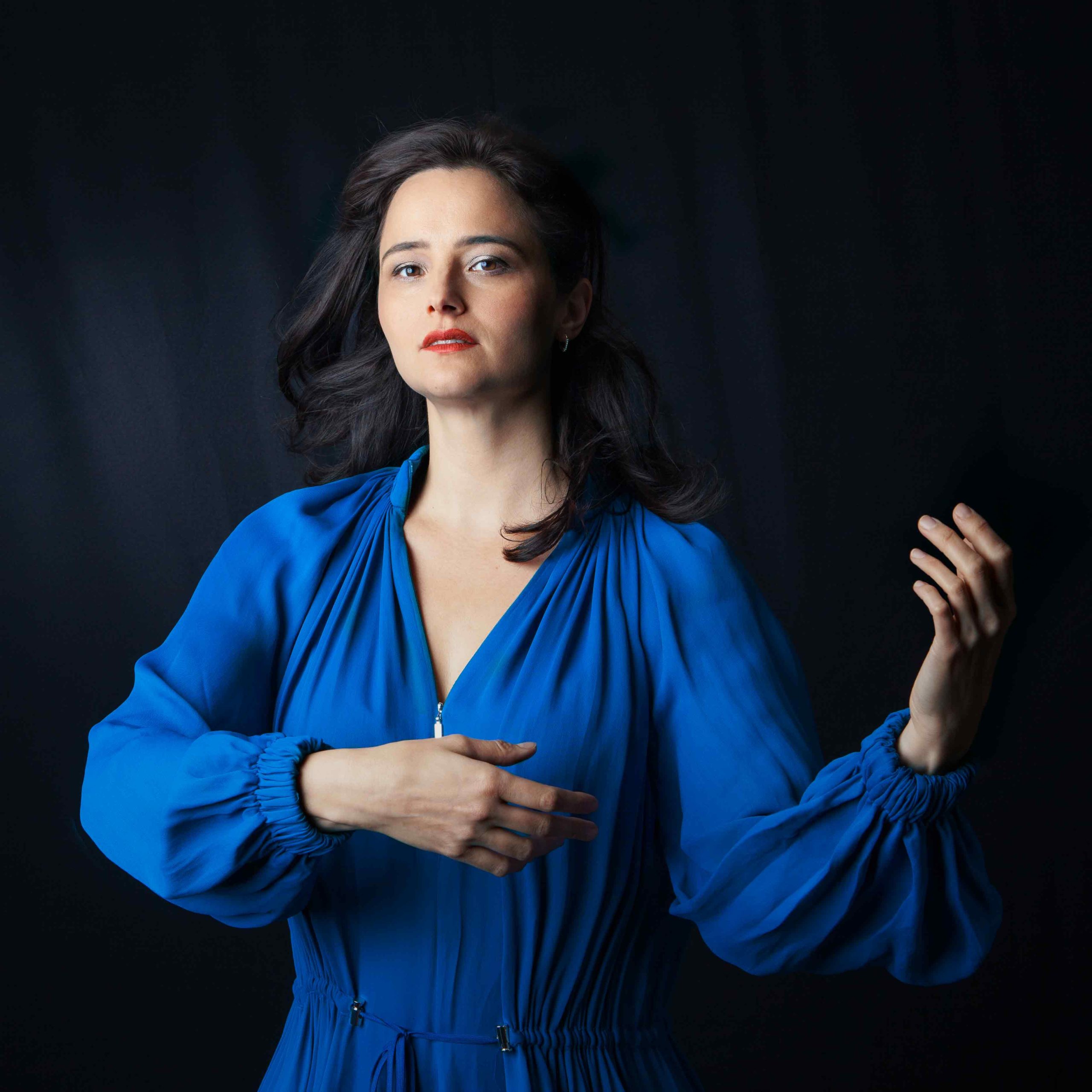 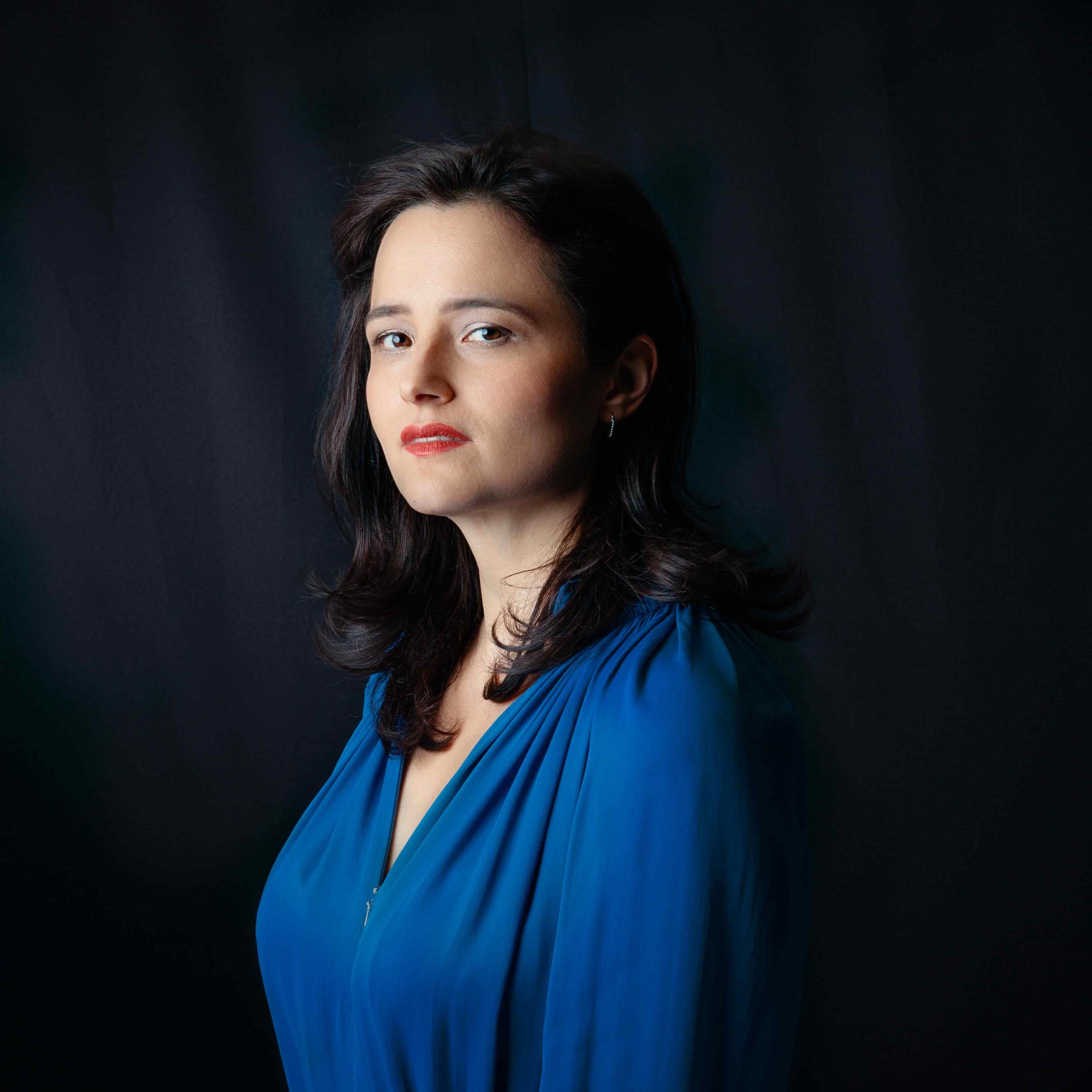